The availability of slabs or blocks of limestone has driven the Valpolicella inhabitants, in the Verona Pre-Alps, to build drystone walls since prehistoric times.

Massive excavations, and processing of marble and building stones, have begun in the Roman Age and they last to present day: the Arena of Verona, the Roman Theatre, and the gates of the city are made with stones from Valpolicella, as well as the Romanesque churches’ facades in the Po floodplain, and many Venetian palaces.

Since the Middle Age, an increasing number of terraces have been built in the vast slopes of the inland valleys, and in the whole hills of Verona, to face the demand for new lands, thanks to peace times and consequent increase of population. Terraces’ building has been intensified in the last two centuries.

Today, terraced vineyard is the most widespread and popular agricultural layout in Valpolicella: marginalization and abandonment are minimal here, since a strong effort for the improvement of the inherited landscape, linking it to the production of worldwide known and exported wines, is prevalent. Also the Valdobbiadene foothills in the province of Treviso are famous all over the world for the wine Prosecco production, a specialized slope viticulture dating back to the XIX century which characterize the landscape with a high figurative equilibrium. 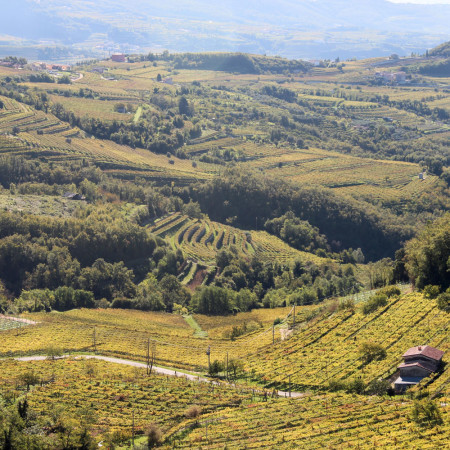 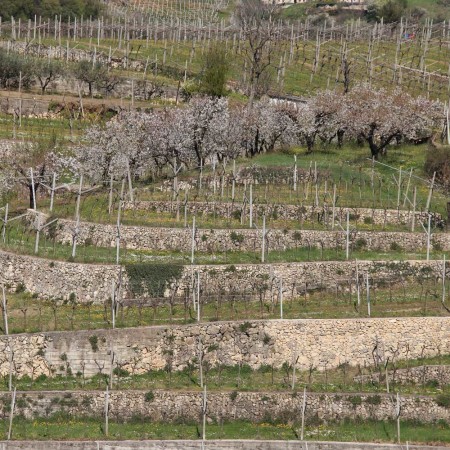 Wine and olive growing, for commercial purposes, are at the root of many Mediterranean terraced systems. Today, in Italy and Europe, high quality production of wine and olive, on terraced lands, can both ensure food and landscape quality.

The Thematic session Quality of Food, Quality of Life, organized by the ‘Antica Terra Gentile’ local association of farmers, will collect studies, experiences and good practices to reflect on meanings and current interpretations of quality agriculture on terraced landscapes.