Both in the Costiera Amalfitana and in the isle of Ischia, terraced crops are the main actors of the scene: in opposition to the harshness of geological landscapes they shape the coastline and the promontory by slithering a special whole of intensive and peculiar grandeur.

Such territory, closed between the sea and the mountain range of the Lattari, drove the inhabitants to seek their fortune and prosperity from the sea. The few arable land has been intensively cultivated from farmers which tore off the nature, allowing to construct even where it seemed to be a hard battle against the mountain.

In 1997, such cultural landscape is registered in the UNESCO World Heritage List, as example of a Mediterranean landscape of exceptional cultural values, derived from adaptation processes of local communities, and as brilliant example of intelligent use of resources. 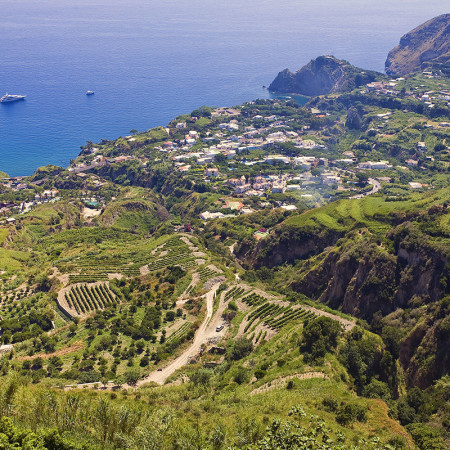 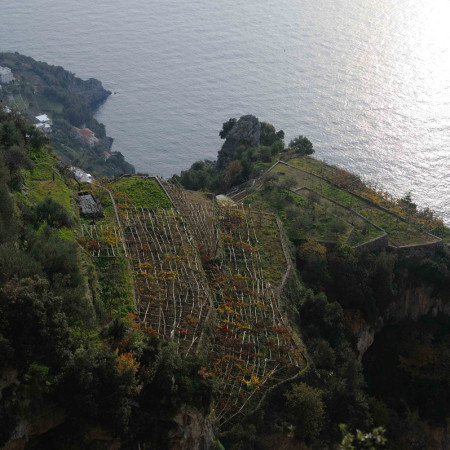 At present, several terraced landscapes in Europe are going to be recognized as Important Heritage Systems, and to be certified as ‘brand’, especially in the framework of the UNESCO World Heritage List. Both the process of branding, which also implies empowerment processes, and the outcomes on the territory, have to be better investigated.

What is the added value for crops production derived from a patrimonial role of terraced landscapes? What are the points of view of farmers and local communities about such processes of patrimonialization? What kind of changes at landscape and socio-cultural level such brands induce? Which are the potential benefits in Italy by the recent ministerial initiative for a National Register of Historical Rural Landscapes, especially for the terraced landscapes?

The thematic session Heritage and historical rural landscapes, organized by the Alpine Club of Naples, will collect studies, experiences and considerations in order to highlight criteria for selection and patrimonial valorisation, as well as their impacts on the vitality of terraced landscapes.